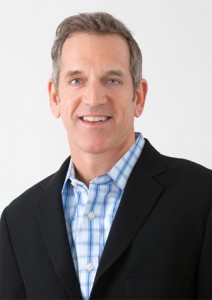 While living in Key West, Florida, Curtis quickly discovered the need for an upscale personal concierge service and property management company. Many people who lived in Key West for part of the year expressed a desire to feel secure that their property on Cape Cod is safe and well maintained while they are away. Having a reliable person taking care of their personal needs once they returned to the Cape would allow them more time to enjoy family and friends and the beauty of a summer on Cape Cod.

Prior to starting La Mer Concierge, Curtis’s background was in retail, restaurant management as well as marketing. His career with Banana Republic and Gap Inc., spanned over two decades in the Los Angeles, Manhattan and Washington D.C. markets; as well as, ten years with the Forbes Hamilton Management Company of Key West, Florida.

Such a strong background in communication, management and food & beverage allow Curtis the ability to merge all his talents, creating a sound foundation for La Mer Concierge.

Based out of the seaside village of Cotuit, Massachusetts, Curtis and La Mer Concierge have the ability to cover the entire Cape; providing personal and property management services. Whether you have a home in Woods Hole or Wellfleet, Osterville or Orleans, La Mer Concierge is there for you. 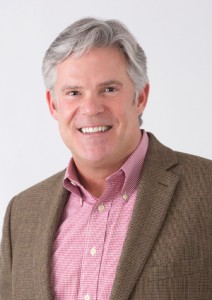 A native Oregonian, Duke began his financing education at 18 with US National Bank and the University of Oregon. By 1985 his undergraduate studies were completed where he then transferred his domestic and international business development career to Los Angeles and began working with a large British bank.

After 19 years of financial experience and a recent MBA degree, Duke relocated to Key West, Florida. He soon was recruited to begin a privately held savings bank, Key West Bank. As CFO the demands were many, but the rewards were great and soon the bank grew to 30 million in assets.

After 7 successful years and a touch of island fever it had come time to move to the Northeast and begin taking advantage of the wide employment field. Currently working and living full time in Cotuit, Duke is enjoying the challenges of expanding La Mer Concierge customer base, while maintaining a strong financial footing.