4 Foods New England Does Better Than Anywhere Else

As we transition from New England clambake and chowder season to cranberries and apples, here are some interesting facts behind these 4 traditional New England foods.

It was interesting to learn that Clam Chowder has been around since the 1750s, and that Herman Melville dedicated a whole chapter to chowder in Moby Dick  —  and astonishing to read that clambakes have been a New England tradition for over two thousand years when Native American tribes started cooking clams in pits in the sand as a means of subsistence.  The clam “newcomer”, fried clams, dates back to 1916 when “Chubby” Woodman and his wife experimented with the idea in hopes of increasing slow sales at their concession stand in Essex, Massachusetts. 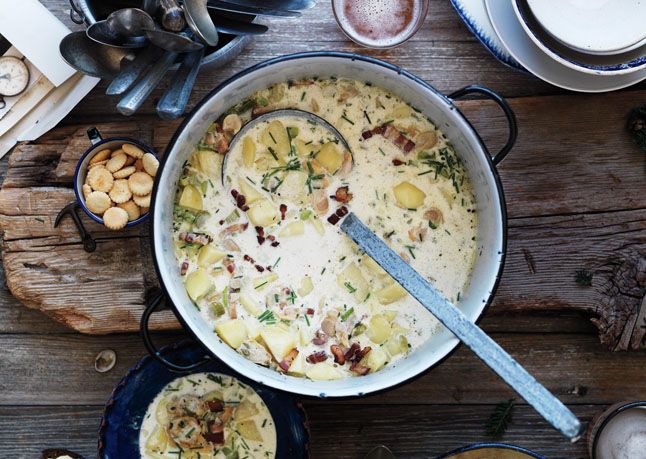 The quahog (pronounced ko-hog) is a species of hard-shelled clams (3-5 inches in length) used in chowder; Little Necks being the smallest of the quahogs and Cherry Stones the next size up. Quahogs that escape natural predators (and the chowder pot!) can live 60 years or more. 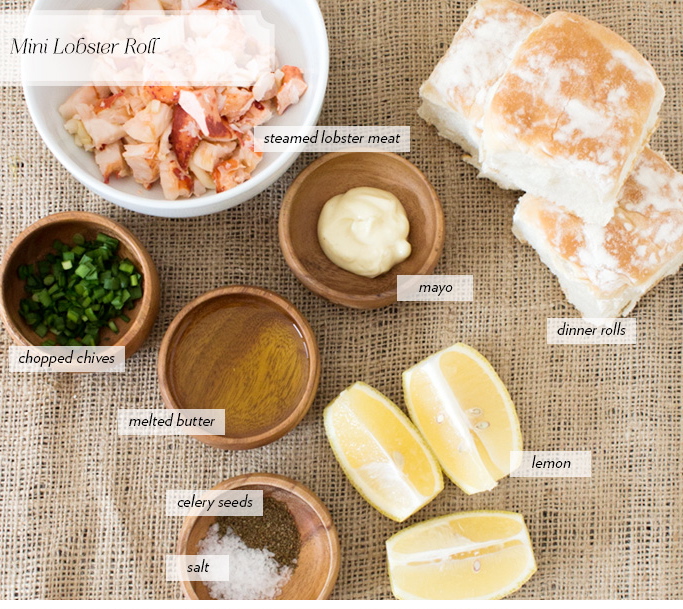 A traditional lobster roll is a sandwich filled with lobster meat soaked in butter and served on a steamed hot dog bun or similar roll, split on the top rather than the side. There are variations of which may contain diced celery, scallion, mayonnaise, lettuce, or lemon juice. According to John Mariani’s “Encyclopedia of American Food and Drink”, the lobster roll was first originated at a restaurant named Perry’s in Milford, Connecticut in 1929.

Like most of New England in the fall, the Cape is a beautiful place to be. One of the most colorful sights being the cranberry harvests. Cranberry season, dating back to the 1600s, begins around Labor Day and usually runs into the middle of November. The Cape Cod Cranberry Growers’ Association has created a Cranberry Harvest Trail Guide. 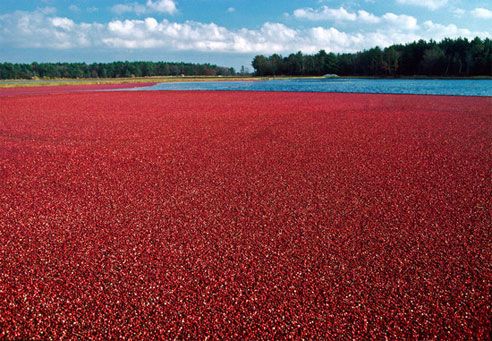 Everything you want to know about New England apples can be found here and a list of orchards for Apple Picking here. 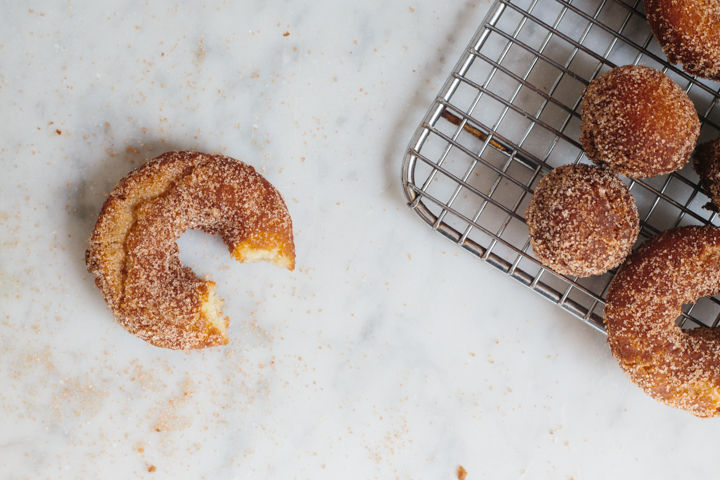 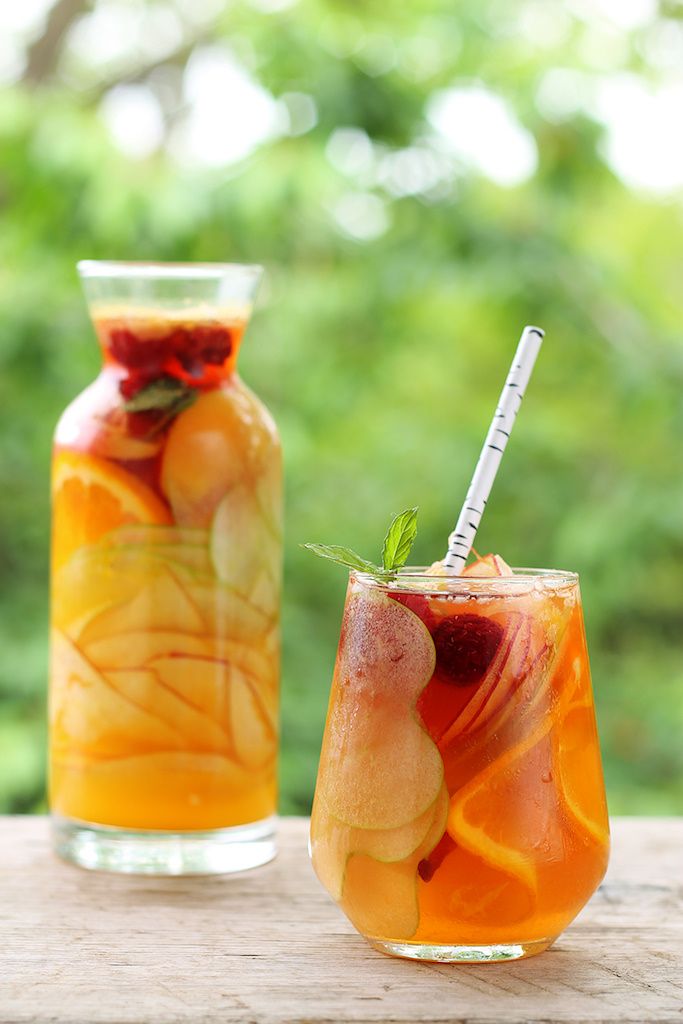 Let La Mer Concierge help you find and enjoy these classic New England foods. We can make arrangements for personal chef and catering services, visits to apple orchards and cranberry bogs, as well as recommendations for the best dining experiences on the Cape and Islands.